A Drop Fell on the Apple Tree 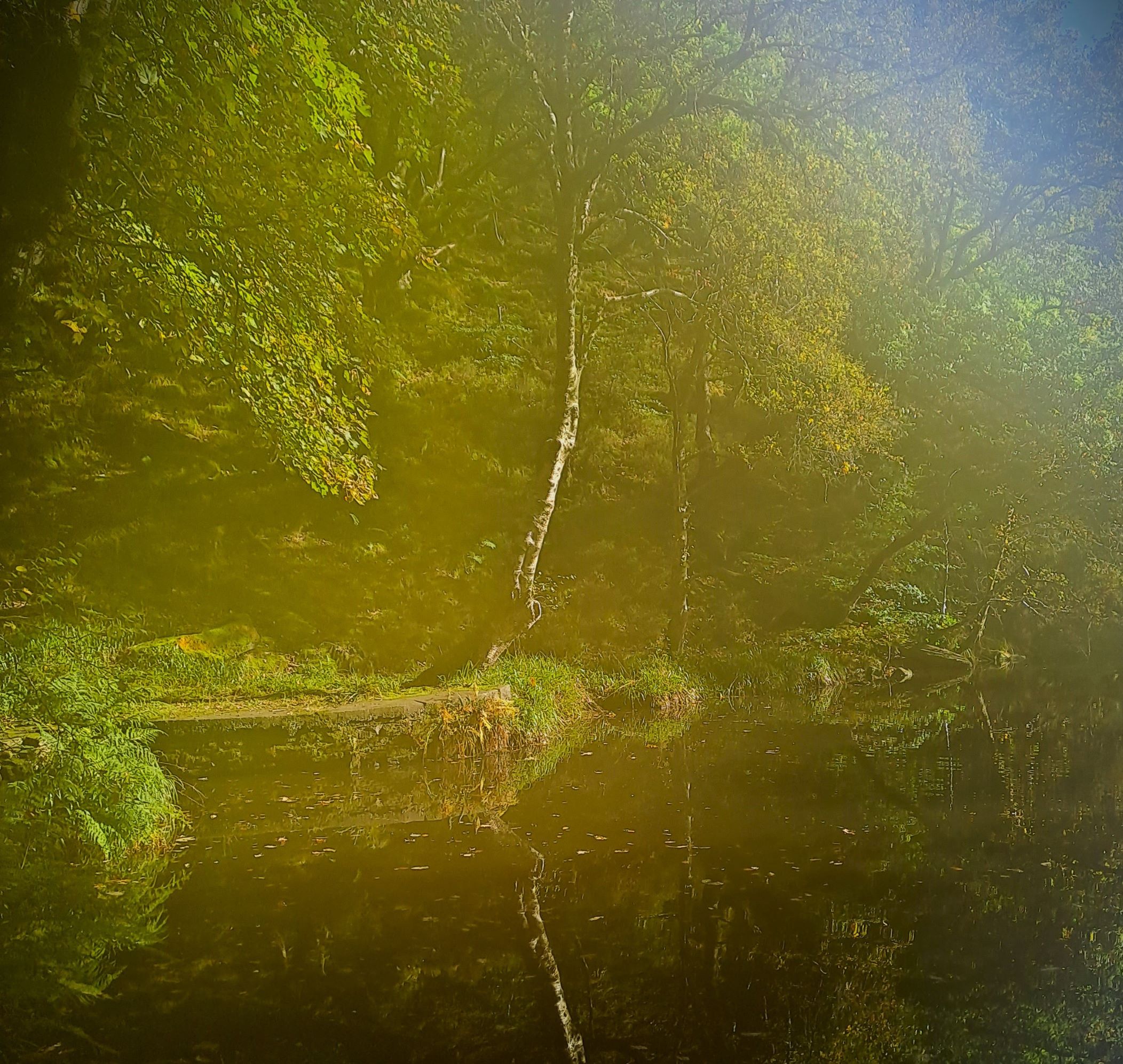 A Drop fell on the Apple Tree -

A Half a Dozen kissed the Eaves -

And made the Gables laugh -

A few went out to help the Brook

That went to help the Sea -

Myself Conjectured were they Pearls -

What Necklaces could be -

The Dust replaced, in Hoisted Roads -

The Sunshine threw his Hat away -

It’s very hard to remember, when sitting in the middle of three days of drudging damp rain, how exciting it is when those first drops fall when you’re least expecting them. There’s a skylight in my attic and one of the things I love to do is go and sit up there (in amongst a lot of stuff that really needs to be sorted through) and listen to the drops of rain falling on my head, while I stay lovely and dry!

How special is it that Emily Dickinson felt the same way!

I know, it’s a very common thing that lots of people like, but it’s still cool!

So, my dear Emily,

The apple trees will grow well, because the drops falling on them have fallen into a downpour.

The hundreds of thousands of raindrops that followed soon after are definitely helping the stream! It’s running a torrent outside right now, but it’s nice to think about that random little raindrop that’s trying to fall on my head, eventually rolling out to the sea. Lots of adventures await it, I’m sure.

Do you think they are pearls of wisdom, falling from the sky? That wisdom is most certainly to stay inside, or invest in a better raincoat! Pearls make sense, Emily. I can see where you’re coming from. The luminescence of a raindrop, with all the colours of the rainbow potentially trapped within it, just waiting to escape with a ray of sunlight… which is most assuredly trapped behind a cloud at this moment, but I suppose you were writing about a summer shower.

I could make you several thousand necklaces, if you like. As you said, the drops are spangling the bushes so much that it look like fairy lights are being thrown from every bush around. How many necklaces should I make you? I’m inclined to say ‘all’. It would not do to let that image go to waste.

As I say, I am writing this as autumn turns to winter. The singing birds are robins, the dust never has time to settle between the storms and the sunshine has most definitely thrown his hat away! But he will come again another day, just as the rain will go away. There are advantages to writing to you at this time of year, though, since the pearls that have captured my imagination so are beginning to seem more solid on the leaves. So much easier to turn jeweller in those circumstances. I will send them to you, from the tips of my fingers.

I hope you are keeping well in the ether. You are alive and well on the page. 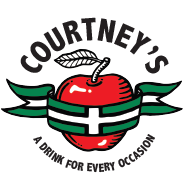